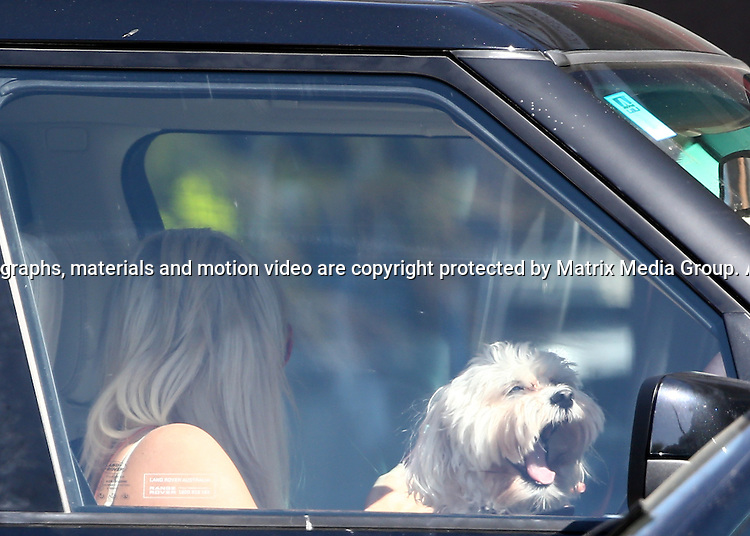 Brynne Edelsten pictured leaving her psychiatrist's office at 19 Simpson Street East Melbourne with a script. Brynne appeared puffy/stone faced, and washed out as she left the rooms and drove directly home puffing on a cigarette. A few hours later Brynne emerged with a full face of make up and cheered herself up with a visit to the bank with her best friend Juddy. Then it was onto Elwood where Brynne made a quick pitstop for a wax and picked up a bottle of champagne.